Vancouver-based Mind of a Snail Puppet Company takes us on a wonderful and strange journey to the “hard to reach places” of the subconscious with its inventive use of shadow theatre and object puppetry. Creator/performer duo Jessica Gabriel and Chloe Ziner took home the Centaur Theatre Best English Production and the Patron’s Pick awards after their 2019 Montreal Fringe Festival debut. Not surprisingly, the production has garnered a long list of awards including the 2018 Jessie Richardson Theatre Award for innovation and the 2018 Orlando Fringe Award for artistic risk.

The play feels like a dream, difficult to recount, yet beautiful to experience. It follows the odyssey of a female life model who rebels against a male artist’s objectification of her body. She escapes to another world, where objects come to life and people are objectified. She discovers the secret mating habits of toothbrushes and questions her own biases about gender, sexuality and “internalized script”.

Supremely bizarre and refreshingly edgy! … A must-see show that encapsulates the bold spirit of the Wildside Festival.

Gabriel and Ziner delight and captivate their audience with their precise physicality, skilled puppetry, original music, and dreamlike set design. The performers layer gorgeous, handmade collages on an overhead projector and integrate digital camera work to stunning effect. The clever visual gags and existential humour left the audience gasping in awe and laughing out loud.

Supremely bizarre and refreshingly edgy! This unique theatrical exploration of gendered social norms and sexuality makes for a truly original work, full of playfulness and surprise! A must-see show that encapsulates the bold spirit of the Wildside Festival. You’ll never look at your toothbrush the same way again! 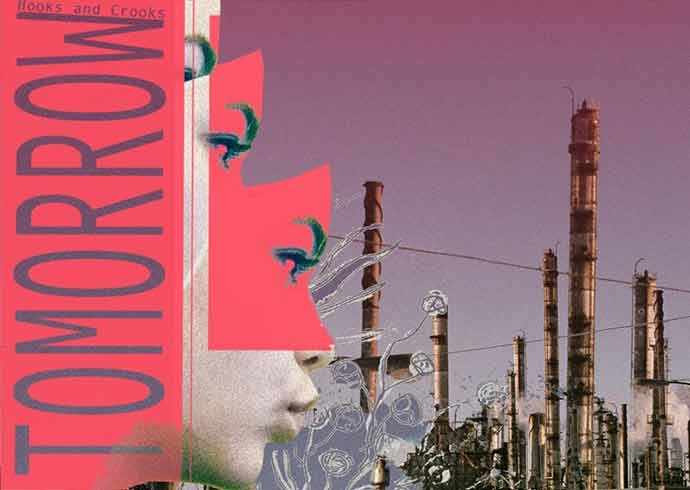 After the mainstage show, I hung around the Centaur Theatre’s gallery to catch a sneak peek of Tomorrow, currently in dress rehearsal. This collectively devised, half-hour immersive play is an audience interactive adaptation of Shakespeare’s Macbeth, directed by Caite Clark. It premiered at the 2019 Montreal Fringe Festival to sold-out houses and features a young cast of emerging actors/creators (Ryan Bommarito, Josh Johnston, Sophie-Thérèse Stone-Richards). This timely work was well chosen for programming as part of the “offside” Wildside Festival as it passionately tackles the climate crisis.

As we enter the gallery, we step over plastic containers and trash littering the floor. Before the play begins, actors engage us informally in conversation about climate change. Audience members voice their feelings of fear, anxiety, guilt and uncertainty.

‘This short, impactful work cleverly exploits Macbeth’s themes of duty and ambition, fate and free will and ingeniously engages us with the vital issue of climate change through direct dialogue, movement and music.’

Then the play begins with an invitation from Macbeth and we are welcomed to a party. But the celebration is short-lived before Macbeth is haunted by terrifying, prophetic images of natural disaster, projected on plastic sheets. We meet the three witches who warn us “something wicked this way comes”. A downbeat is struck on an oil drum and a pulsing rhythm begins. We are given plastic bottles and pieces of garbage to beat and shake together in a foreboding drum circle. As tragedy nears, audience members are invited to dance to the tune of Greta Thunberg’s voice who informs us “our house is on fire”. Macbeth panics and begs someone to ring the alarm bell as he wrestles with guilt over the consequences of his ambition. Lady Macbeth mutters “what’s done cannot be undone”.

This short, impactful work cleverly exploits Macbeth’s themes of duty and ambition, fate and free will and ingeniously engages us with the vital issue of climate change through direct dialogue, movement and music. We are left asking ourselves what role we play amid this crisis. Is it true “what’s done cannot be undone”? What does our “tomorrow” hold?

Tomorrow has one show only:
Sunday, January 12 at 9 pm – Pay what you can
Centaur Theatre Gallery
Audience capacity is limited to 50
To reserve your tickets in advance at boxoffice@centaurtheatre.com

Julia Ainsworth is a Montreal-based writer, theatre artist and arts educator. She holds a B.F.A in Theatre from York University and B. Ed from Queens. 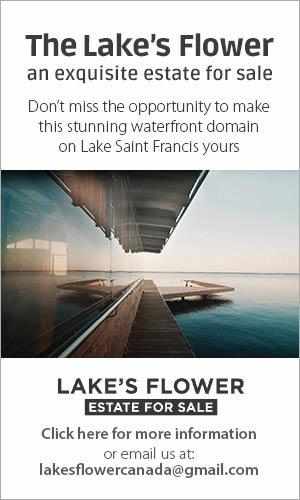 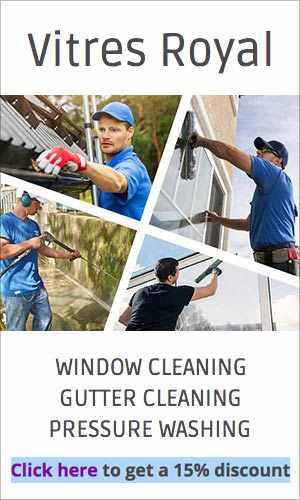