New York’s Red Bull Theater, which specializes in the rowdy Jacobean plays illegally performed in Puritan England until the Restoration made them legal, was founded in 2003. It has since produced 21 Off-Broadway productions and 200 Revelation readings of rarely seen classics. In addition, it has sponsored an annual short play festival, now in its 11th year. I viewed its live virtual opening on July 12 (see brief review below). Filmed for free viewing until July 16, donations are appreciated for this benefit reading.

This year’s selection of seven plays was drawn from some 300 submissions. Introduced by Red Bull Founder and Artistic Director Jesse Berger, it was then turned over to associate artistic director Nathan Winkelstein who introduced the cast of 11 actors, including himself, dramatically reading 27 roles. The average length was about 15 minutes, each preceded by an interview with the author. 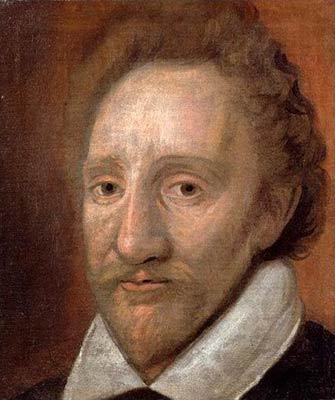 By Constance Congdon
This four-actor play includes William Shakespeare and his most famous actor Richard Burbage in discussion with young Lethe about the River Styx until interrupted by a hammer-wielding landlord who proves to be a devil in disguise.

The Misanthrope Breakes His Quarantine

By Roz Cornejo
Against a watery background, Greek legend Narcissus proclaims his perfection, revelling in Echo’s repeat until she literally repeats that she is perfection and is discounted. Not sure if it was intentional by the playwright but Trumpian allusions came to my mind.

By George Levigne
Based on a true historical figure during the Leveller Revolts in the 17th century against the English Enclosure Acts, protester Captain Pouch explains his perch in the odd-shaped Wolf Tree to a young shepherdess until a soldier attempts to arrest him for picking apples from the tree illegally, despite Pouch’s argument that it is an oak tree.

By David Lefkowitz
A couple attempt to restore an old playhouse, with financial backing by some elderly rich backers, to present classic plays despite the cynicism of a leading drama critic. 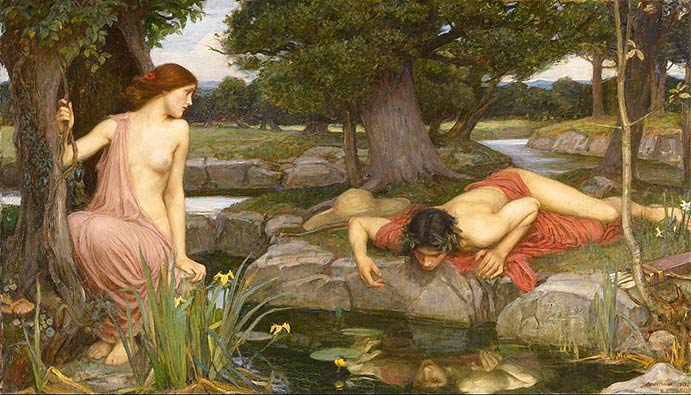 By Jose Rivera
A diverse group gathers in an outdoor basketball court to witness a lunar eclipse of the moon. Clouds interfere as two blacks, two Latinos and one white person comment on the phenomenon.

By Abigail C. Onwunali
A sexual initiation for Soroche by diamond seller Ebube is announced to Mama and friend Porsha. Playwright/actress Onwunali plays Soroche as well as Echo in the play of that name above, and one of the onlookers in the play Lunar.

Timothy Douglas directed four of the seven plays and Margot Bordelon the other three. Anthony Michael Martinez read the stage directions as well as the Soldier in The Wolf Tree and one of the onlookers in Lunar.

Filmed repeats can be found until 7 pm on July 16.

And now for the latest really short new episode of Colleen Curran’s Kitty Calling wherein Bernice vies with Kitty to be Do-Gooder of the Year while hoping to be on Oprah with her book I, ostensibly written by her kitten Morris 2. All this in 3 minutes or so.

Feature image: Depiction of the Jacobean Era, The Seeds and Fruits of English Poetry, 1845-1853, by artist Ford Madox Brown 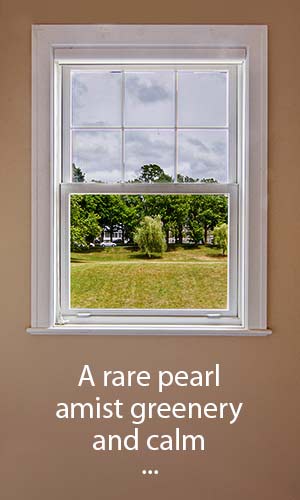 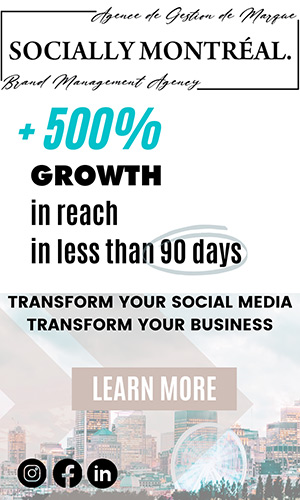 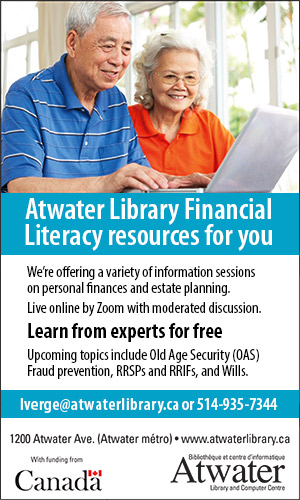 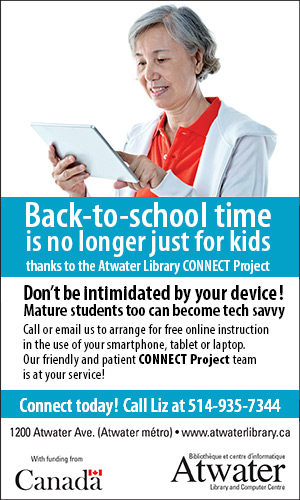